Get A Free Diagnostic Assessment

In popular culture, ADHD is often misrepresented and stigmatized. Part of this is that it’s often seen as something that only afflicts children when many adults struggle with attention-deficit/hyperactive disorder. Likewise, many people underestimate just how much of a struggle it is.

From an unsympathetic, outside perspective, an adult with ADHD may seem inconsistent or lazy. However, the reality is that those with ADHD desperately want to achieve the tasks before them and often feel wracked with guilt by their inability to do so. The key to achieving a successful, fulfilling life with ADHD is not greater willpower, but understanding and treatment.

What is ADHD and Who Has It?

In layman’s terms, ADHD is the result of a deficiency in neurotransmitters that power the brain’s reward system. In particular, an ADHD brain typically has a shortage of norepinephrine. This and other, related neurotransmitters play a vital role in enabling people to concentrate and find value in activities. With a shortage of these neurotransmitters, people with ADHD must work much harder to achieve the same result as a neurotypical person. Additionally, there’s an overriding urge to pursue stimulating, neurotransmitter-generating activities that manifest as impulsive behavior.

This craving for stimulation has a number of destructive outcomes for individuals with ADHD. For one, 20% of adolescents with substance abuse disorder also suffer from ADHD. In adults, ADHD correlates with an increased chance of smoking, ending up in a car accident, and other risk factors. Untreated ADHD can have devastating effects on people’s ability to live their lives, which is why treatment is so important. Anyone might suffer from ADHD, and it has no reflection upon their character.

To date, the majority of adults with ADHD have not been diagnosed. As such, the first step in treating ADHD is diagnosis. When a patient talks to a qualified physician, they’ll ask questions and give a diagnosis relating to symptoms.

Once diagnosed, the physician will proscribe a treatment regimen. Both psychotherapy and medication have proven results in treating ADHD, and it’s common that both have a place in managing the disorder.

At the core, ADHD is a neurological problem that needs a suitable, pharmaceutical treatment. Many stimulant medications can rectify the deficiency in neurotransmitters. With proper, individualized dosage, individuals should overcome many of the core symptoms of ADHD. From there, supplemental programs such as psychotherapy can help undo the damage that attention-deficit/hyperactive disorder often causes.

Studies show that psychotherapy usually cannot treat ADHD on its own, but that it plays an important role nonetheless. Unmedicated attention-deficit/hyperactive disorder can wreak havoc on an adult’s self-image and produce comorbidities such as anxiety.

Even when medication treats the core neurotransmitter deficiency, it’s unlikely to cure habitual cycles of negative self-talk. Additionally, issues that are endemic among those with ADHD need their own treatment. In short, compassionate, understanding professional help can treat these problems and pave the way toward a successful, fulfilling life. 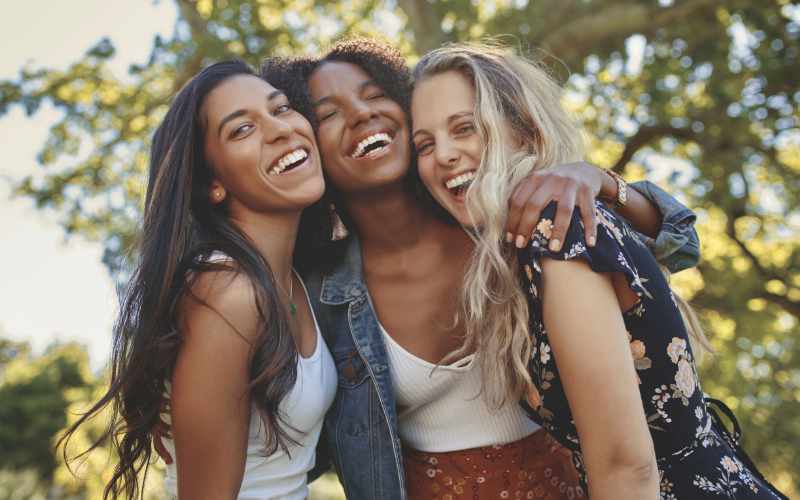 Here at Alter Behavioral Health, we take a holistic, evidence-based approach to treating ADHD in adults. While medication goes a long way in treating the disorder, the all-encompassing scope of treatment that Alter offers separates it from the rest. If you or someone you love appears is suffering from ADHD symptoms, get in touch with us to learn more about diagnosis and treatment.

The Alter Behavioral Health team is committed to helping autistic adults enjoy their best possible lives. Get in touch with us if you or an autistic loved one would like to learn more about what we can do for you.